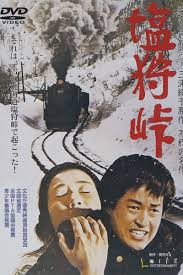 Located at the apex of Shiokari Pass in Japan’s northern island of Hokkaido, sits a solitary marker in a desolate spot, commemorating the story of Masao Nagano, a man who sacrificed his life to save others. This newsworthy event took place over one hundred years ago on February 28, 1909. At the time, Nagano san was employed as a railway official in the major city of Asahikawa, where he was highly respected by his superiors and colleagues for his integrity, work ethic and generous spirit. There was one other important fact about this young civil servant that made him stand out to others: he was a Christian. Masao was quite zealous in his faith, even using his own personal funds to help found the Young Railway Men’s Christian Association and was a popular speaker within local Christian circles.

On that particular snowy evening, Nagano san was making his way home from a church meeting on a train that regularly traversed the steep Shiokari Pass. As the train neared the summit, the last carriage in which he and other passengers were riding suddenly became uncoupled from the rest of the train and started to roll backwards downhill towards their certain destruction. Everyone knew the train car would soon pick up speed and likely hurtle off the tracks at the first bend. As an experienced railway worker, Masao Nagano immediately leapt into action and raced to the hand brake at the rear of the carriage. In desperation, he repeatedly turned the brake wheel to stop the descent of the trapped passengers. His efforts succeeded in slowing down the carriage, but not sufficiently to stop their downward movement. However, just when it seemed all was lost, the train car surprisingly came to a stop. All the occupants were saved, but their deliverance had come at a great cost. It was soon discovered that Nagano san had thrown himself under the wheels of the train car and managed to halt its doomed descent.

On Nagano’s body, in the inner pocket of his jacket, authorities discovered a recent copy of his will where, among other things, he had written: “I am equally grateful for all the hardships, happiness, life and death.  With gratitude I offer all I have to God.” He was only 30 years of age, but in his short time on earth, Masao Nagano managed to impact many for the kingdom of God.  Thanks to the efforts of famed Christian novelist, Ayako Miura, Nagano san’s story continues to touch countless lives through her famous novel “Shiokari Pass.” This widely acclaimed book published in 1968 is a fictional story largely based on what is known of Masao Nagano’s life and was later made into a movie.  A candlelight vigil now takes place at Shiokari Pass every year on February 28 to honor the man who selflessly laid down his life for others.

It is generally understood that love of self often impedes empathy of other people’s needs and, consequently, our willingness to take sacrificial action on their behalf. Nowhere is this more evident than our natural penchant to preserve our own life even when other lives are at stake. This tendency is likely why Jesus used the example of sacrificing one’s life for someone else as the supreme demonstration of the meaning of love.  Of course, Jesus later modeled such love on the cross, inspiring one of His disciples to offer up the following challenge: Bottom of Form“This is how we know what love is: Jesus Christ laid down his life for us. And we ought to lay down our lives for our brothers and sisters.” (I John 3:16) We would do well to follow the example of Nagano san, who offered all he had to God at Shiokari Pass. 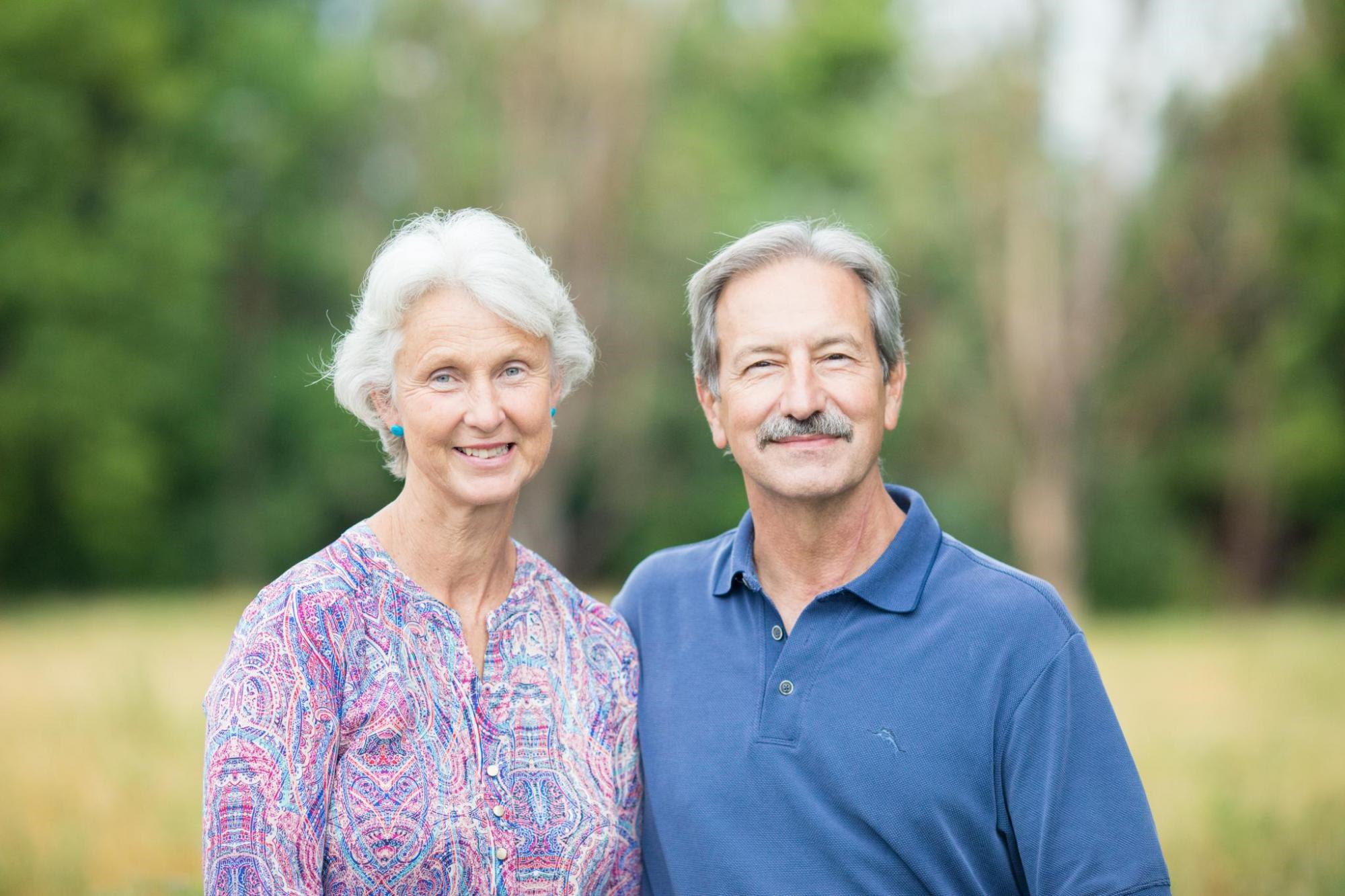